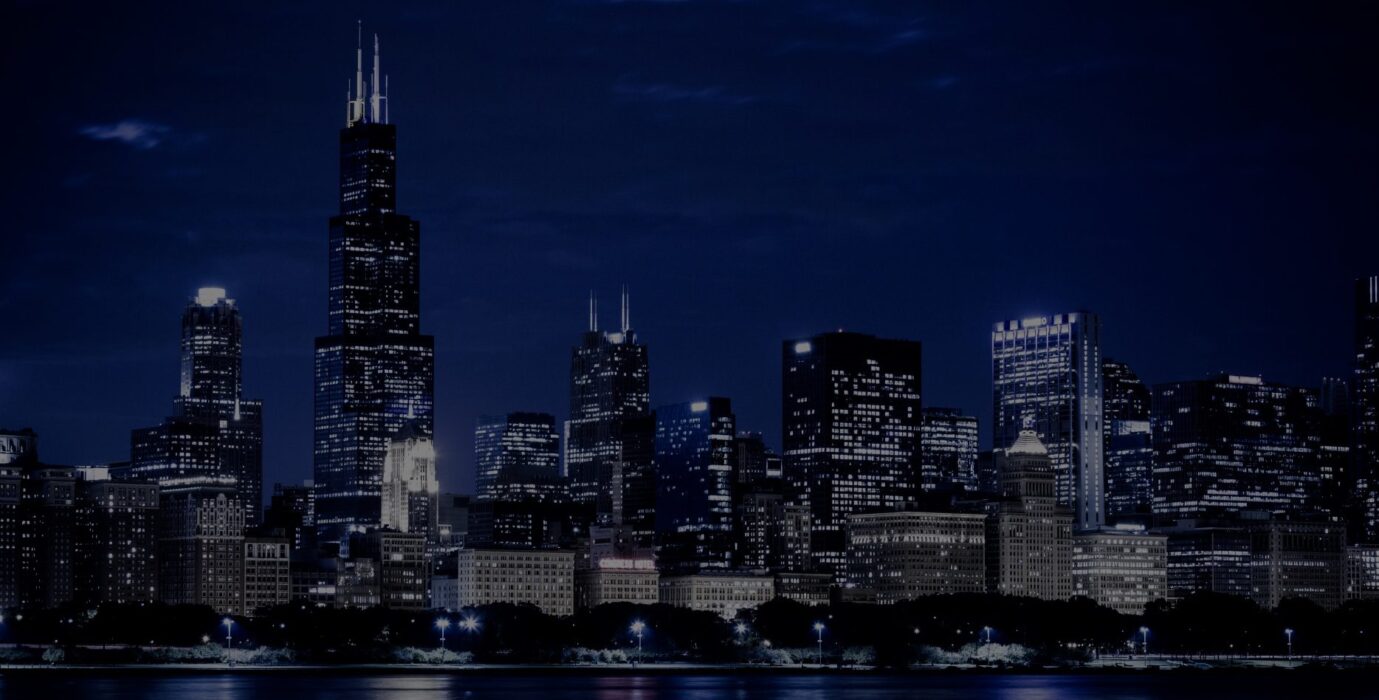 The Realities, the Risks, and What to Do (and Not Do) When You’re Arrested

Arrests are terrifying. Even when the arrestee believes they’re innocent or has legitimate reasons for their actions, being detained by authorities can be so harrowing that they forget they’re owed due process. In the heat of panic, subjects of arrests might waive or dismiss their rights under Illinois law—a mistake that can have profound implications down their legal road.

This is especially true for people arrested for driving under the influence in the state of Illinois, and all the more reason to have an Illinois criminal law attorney at your side during the process of defending yourself or clearing your name.

I was arrested for a DUI and wasn’t drunk.

What Happens When You’re Suspected of DUI

When an Illinois officer suspects you of driving under the influence, they’ll pull you over and, in all likelihood, submit you to a field sobriety test. This process could also involve a breathalyzer to determine the level of alcohol in your bloodstream. If the officer believes they have sufficient proof that you’re driving under the influence of alcohol, you’ll be arrested and taken to a holding facility.

You’ll be required to submit to a blood or urine test, as well as a breathalyzer if one wasn’t already conducted on the road. Whether or not you’re impaired or under the influence, refusing to undergo chemical sobriety tests results in automatic suspension of your driver’s license. First-time offenders lose their driving privileges for one year but could qualify for driving with a monitoring device under certain conditions. Repeat offenders lose their driving privileges for three years. Remember—this is all for refusal to submit to testing before your DUI case is even tried in court.

How expensive is a DUI?

What amount does a DUI cost in Illinois? The expense of a DUI to expect in Illinois begins at $1,300 for an attorney to safeguard a first offense DUI case. The all out cost to hope to pay for an Illinois DUI case will differ with every driver, since no capture situation is actually the equivalent for every driver.

The expense of Illinois DUI classes

You will be required to take a class on the perils of a DUI in Illinois, and you’ll need to pay for it. Medicinal substance misuse class beginning at $50 a class and guiding charges of $200. Besides, there’s an extra Illinois DUI cost for medication and liquor screening.

Your permit will be suspended, conceivably for a year. To get it back, you’ll need to pay a rebuilding charge, $500 in addition to $10 for another permit; $500 for numerous DUI wrongdoers. $50 formal hearing expense.

The expense charged by your lawyer can fluctuate by experience level, area and the intricacy of the case. The expense of a DUI in Illinois can begin at least scope of $250 only for basically entering a liable request, and relying upon the reality of the DUI – $1,300 up to $25,000 when battling the DUI accusation in court with a Chicago DUI defense lawyer.

A DUI can build your protection by a normal of 19%. To what extent you’ll pay a higher rate is up to your agency, but usually under 3 years. High hazard protection after a DUI is around $1,500 every year, and for a long time.

How Long Do I lose my drivers license for if I get a DUI?

Effects of a DUI in Illinois

A driver’s first two DUI convictions are considered misdemeanors. Every conviction afterward constitutes a felony, with a minimum of three years in prison and suspension of driving privileges for at least ten years—potentially for life.

A DUI can never be expunged from your driving record. Courts may institute requirements that you put an ignition interlock device on your car—at your expense. Your auto insurance rates will also go through the roof, and you could be suspended from registering your automobile or ordered to complete multiple hours of community service. If the incident in question involved an accident resulting in death, the driver faces the prospect of conviction on felony murder charges.

What should I do if I get pulled over when drinking?

Best DUI Lawyer Near Me

DUI arrests are never to be taken lightly. All though DUI arrests are down, you should always hire the top DUI lawyers in Illinois at Edward Johnson and Associates P.C. that helps drivers fight unjust or erroneous accusations in court. Make sure to have one in your corner.

Our powerhouse team has Chicago’s best criminal defense lawyers who are firmly devoted to protecting the rights of their clients. Contact us today!