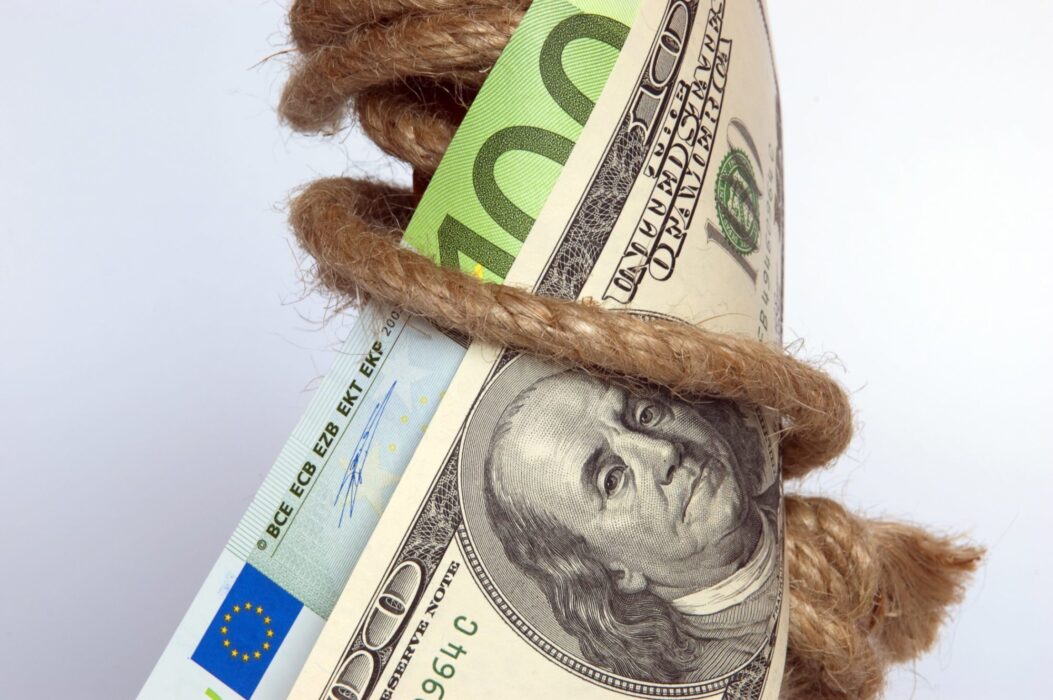 If the police have seized your money, especially at O’Hare International Airport, you have a forfeiture case and our team can retrieve your cash for you WITHOUT charging you upfront attorney fees.

Where and How Does a Money Seizure Happen?

If you have been charged with a crime, you could be facing a number of serious consequences, including fines and jail time. However, many people are not aware that law enforcement officials can also seize your property, including money, personal possessions, and real estate if they believe it has been involved in criminal activity.

Asset seizure is one of the largest areas of potential law enforcement overreach in Illinois and the United States today. Many police departments, sheriff’s offices, and prosecutors have been accused of using this practice as a method of generating revenue rather than fighting crime. Even when state laws limit the practice, state and local authorities often partner with the federal government to seize assets and share the proceeds. In these cases, you need an experienced defense attorney to help you challenge the money seizure by the authorities.

Most of the seizures occur in the context of drug cases, where police have the authority to perform money seizures, cars and even houses that families of the accused are living in. Below are some areas in Illinois where asset forfeiture is most common:

Unlink a regular fine or penalty given to the accused after a conviction and trial, civil asset forfeiture allows the police to immediately take a suspect’s property and cash. Due to the lack of education and knowledge of these laws, our firm has a high volume of clients who have had their assets seized while attempting to board a flight at O’Hare International Airport.

Law enforcement agencies have full access to flight manifests for every commercial flight that takes off and lands at every airport in the country, including Chicago O’Hare and Midway Airports. These lists give the authorities the necessary information of each passenger, including if the ticket is one-way or round trip. the name and date of birth of every passenger, including information about whether or not they are traveling on a one-way ticket or a round trip ticket. WIth this information at their fingertips, authorities can then pinpoint any suspect and getting them ‘red flagged’.

Assigning a ‘red flag’ starts with one-way passengers, the majority of them 20-40 year old males. Once the passenger with a one-way ticket is identified, authorities may run a criminal history to see if the passenger has warrants, felonies, or a criminal record for drug offenses. With this information, agents will then go to the gate and attempt make contact with the passenger assigned a red-flag. Once contact is made, the authorities will begin to question the suspect that lead to intimidating accusations and give them the necessary leverage to search their belongings.

If the suspect has any cash in their luggage or on their carry-on, the authorities will then call in a K-9 Unit. Most of the time, the K-9 Unit will alert the authorities of a presence of drugs and they now have the authority to seize your money, which is exactly what they will do. You will be questioned about the money: Where did this money come from? Why do you have it? Where is it going?It doesn’t matter how you respond, the cops, agents or any authorities at O’Hare or Midway airport will seize your money and let you board your flight or go to their office.

Are you under arrest once your money is seized by the authorities at O’Hare Airport?

No. You will not be placed under arrest or charged with a crime. You can board your flight and go on with your day. Law enforcement uses their authority to stop and question passengers, search their belongings, and simply take their cash.

Why aren’t you being arrested?

Chicago O’Hare Airport money seizure is NOT about arresting people. They are to busy for that. O’Hare Airport seizes money because that is what it is all about, collecting your cash and not convicting you of any crime. Criminal conviction requires proof of a defendant’s guilt beyond any doubt. The Illinois civil asset forfeiture law gives authorities a simple and easy standard than other laws. With just a little bit of evidence that your money or asset is connected to drug activity (ex K9 unit smelled drugs on your luggage), the authorities at O’Hare can seize your cash without making any arrest.

What happens to assets seized through civil asset forfeiture?

Simply put, the law enforcement agency that made the seizure gets it. This creates a massive incentive for Illinois police to be as aggressive as they can in their use of forfeiture. The American Civil Liberties Union (ACLU) of Illinois has reported that since 2005, Illinois has pocketed more than $319 million from private citizens throughout the state. Federal law enforcement took in more than $404 million in Illinois over the same time period.

Example of a Cash Seizure at O’Hare Airport

A CBS 2 Investigation exposed Illinois law enforcement confiscating money – even when there is no crime. One man lost tens of thousands of dollars and reached out to CBS 2’s Dave Savini broke the story

We Can Help You!

If you have had your property wrongfully seized by the police, call Attorney Edward Johnson & Associates P.C. for help today. If the police have seized your cash or property without cause, our team can retrieve it for you WITHOUT charging you for attorney fees. No cash? No problem! We will get you your money back, and then we will ask for a percentage of the seized cash. Call us today at 708.606.4386.